Clarification on legality of recruitment agencies

Following confusion pertaining to what exactly constitutes a recruitment service under the MLC, we have received clarification on the legal implications for those both offering and using recruitment services in one of yachting’s hot spots.…

The Maritime Labour Convention, 2006 (MLC) dedicates a whole section to regulations pertaining to what it terms 'recruitment and placement' (Regulation 1.4). Yet despite the convention defining a ‘recruitment and placement service’ as “Any person, company, institution, agency or other organization, in the public or the private sector, which is engaged in recruiting seafarers on behalf of shipowners or placing seafarers with shipowners”, the form recruitment can take in this industry is so varied, many have been left questioning whether the term, in fact, applies to them at all.

The Professional Yachting Association (PYA) has identified three key reasons for the confusion on the part of so-called recruitment agencies: one, flag states’ respective and differing interpretations of the term ‘recruitment and placement’; two, flag states’ integration of the MLC with pre-existing employment service legislation; and three, inconsistency with recruitment agencies or services when operating in different flag states, particularly between those that have and have not ratified the convention.

Due to the sheer number of what the PYA has term Yacht Crew Agencies (YCAs) in the yachting hostpot of the Cote d’Azur, the PYA’s MLC work group sought clarification from the French government’s Inspecteur du Travail, Didier Vettese, from the bureau Direccte, responsible for monitoring all aspects of compliance with French labour laws and regulations, including the MLC. The response: any YCA operating on French territory, under any terms and performing any role at all, falls under the requirement to register on the ‘Registre national des services privés de recrutement et de placement des gens de mer établis en France’ ('List of private seafarer recruitment and placement services established in France’, hereafter referred to as the ‘French Register’).

“The Inspecteur du Travail discussed various scenarios involving YCAs, including companies which are otherwise legal and tax-compliant entities, but have neglected to register; single independent workers operating from a home base or mobile number; and offices which are local branches of companies directed from or registered outside France, even if their role is simply to forward CVs to the main office,” explains Captain Rod Hatch, council member of the PYA. “He made it perfectly clear that they must all be listed on the French Register. Even operators who are working in France on just a temporary or occasional basis, such as visiting from a parent company abroad, must declare their activity if it involves interviewing or introducing seafarers.”

A verification process of all YCAs operating in France has already begun, of which Vettese stated three local agencies had already been investigated. Two of which, he said, appeared to be unaware of the applicable legislation and are now in the process of legalising their situation. “The third agency has not replied to any of the administration’s requests, and should they maintain this position they will be cited to appear in court,” confirms Hatch.

For all YCAs operating in France, the agency’s insurance need only guarantee the verification process of the appropriate certification for any position offered on board – no provision for unpaid salaries is necessary.

Hatch points out that this regulation is directly applicable to recruitment agencies rather than yachts, and as such yachts using such YCAs, regardless of whether or not the yacht is subject to the MLC. In short, it also applies to private vessels.

A particular concern, says Hatch, is MLC Standard A.1.4.5(c), referring to “a system of protection, by way of insurance or equivalent appropriate measure”, a concern that some years ago, around the time of the MLC’s ratification, led a number of recruitment agencies to presume that they therefore would not be included as such under the convention. Yet this is, it seems, applicable, however Vettese stressed that for all YCAs operating in France, the agency’s insurance need only guarantee the verification process of the appropriate certification for any position offered on board – no provision for unpaid salaries is necessary.

While this information is evidently of importance for recruitment agencies, it is also relevant for owners, captains and managers. For those using a recruitment service not fully legally compliant within the territory of its operation, the MCA has stated, “As part of a UK MLC survey, the surveyor would ask for evidence that the [recruitment and placement] service is MLC compliant, even if it is based in an MLC-ratifying country – recognising that this may not be available on the vessel, but the shipowner should have it.”

“In other words,” says Hatch, “the obligation is on the shipowner or representative – captain or manager – to have the evidence that any YCA used to find crew is fully MLC compliant. In France, the hard evidence is whether such YCA is on the French Register.”

A number of crew were asking about their liability when it comes to themselves being registered with a non-registered French YCA. Rod Hatch provided the following response:

Shipowners (or their representatives as appointed managers or captains) are required to comply with their vessel’s DMLC Part I and Part II. The DMLC has to follow the prescriptions of the MLC itself. Different ILO members, in their capacity as flag states, have taken various approaches to the definition of 'recruitment and placement'. When an owner seeks crew via any type of crewing agency whatsoever, and howsoever self-described, then it is the said owner’s responsibility to ascertain the MLC compliance (or otherwise) of such agency’s compliance with the laws of the territory within which such agency is operating, including all pertinent MLC legislation. The PYA Notice is (a) of general import, and (b) pertains particularly to one territory, i.e. France.The burden of demonstrating compliance rests on the owner, not on employees or would-be employees.

As far as seafarers are concerned, liability is not an issue, it is more a case of 'caveat emptor'. There are two considerations: (i) in France, for example, why waste their time with unregistered crew agencies which meticulous yachts and management companies will avoid using? And (ii) why risk giving their personal data (name, date and place of birth, contact address, next of kin, passport number, driving licence number, etc.) to a French YCA which, if not on the required 'French register', is probably also not registered with a separate French authority under EU privacy laws?

A better route to your dream job

Laying down the law

The German yard announces launch of the 68m superyacht 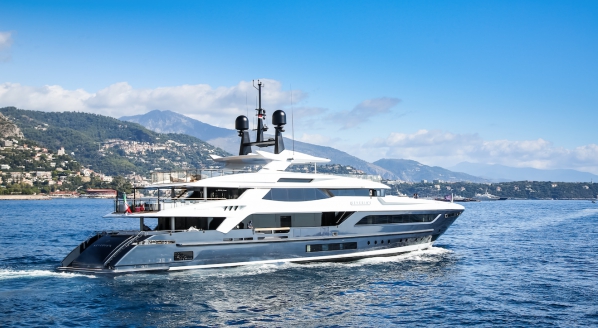 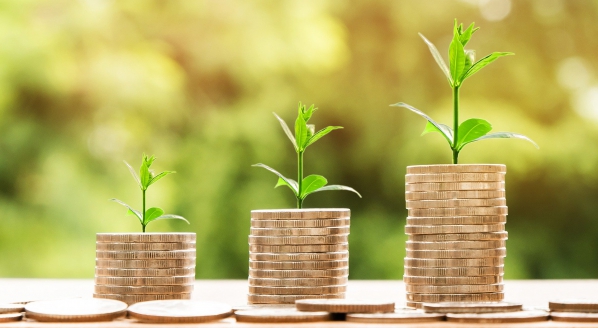