An increasing awareness of French employment law has left the industry at a crossroads: stop cruising French waters and employing French crew or amend crew contracts. SuperyachtNews.com speaks to Lesia Group's John Cook about the solution.… 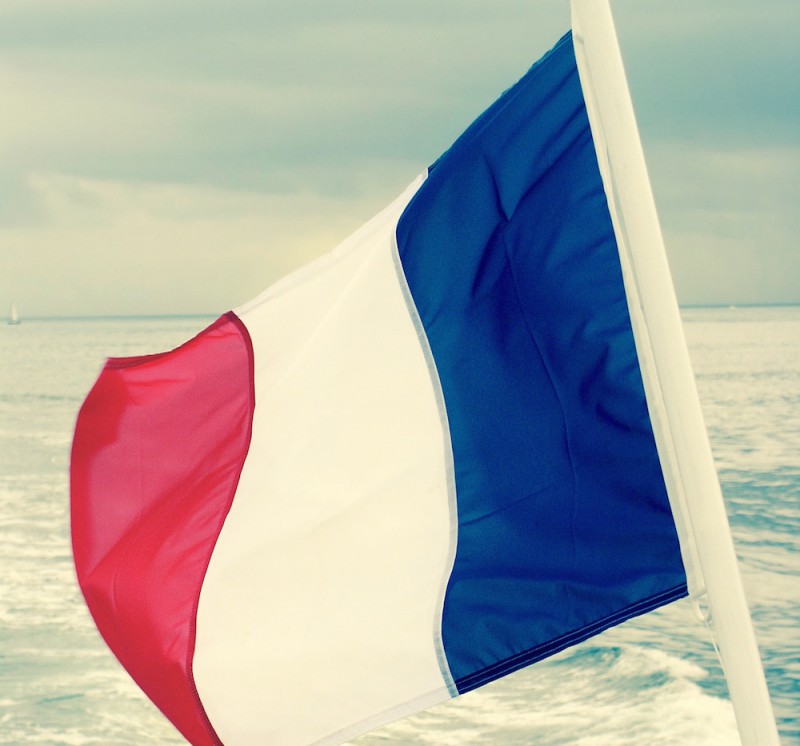 An increasing awareness of French employment law has reportedly left the industry at a crossroads: stop cruising French waters and employing French crew or make amendments to crew employment contracts, as required by the Maritime Labour Convention, 2006 (MLC).

Superyacht crew in French waters or of French nationality are reportedly being approached by the Confédération Française Démocratique du Travail (CFDT, or the French Democratic Confederation of Labour), and are being encouraged to take cases of dismissal to the French courts.

If a superyacht spends significant time in French waters, if its crewmembers embark or disembark in French waters or if the crewmember in question is a French national resident, in the event of a dispute that crewmember will be covered by French law and Rome I (a regulation which governs the choice of law in the EU) which, in turn, applies to all EU member states that have signed Rome I.

“At this moment in time, a number of French crew are being alerted to the fact that if the employer dismisses them outside of the way that French law operates, they could bring a case to the French courts. And because French law always supports the underdog, the chances are [the crewmember] would win almost every time. You only need Italy and Spain to follow suit and you’ve got quite a big problem,” John Cook, partner at Lesia Employment Services, tells SuperyachtNews.com.

The problem being, owners are beginning to talk about unofficially blacklisting French crew and stopping their superyacht from visiting French waters, a questionable solution Cook has recently heard voiced by a management company. “Do I think that will happen? Maybe [with] a couple of yachts,” admits Cook. However, a simple enough amendment to the wording of a crewmember's contract should suffice. “The best case scenario would be that anybody who spends significant time in French waters will make sure their contracts [are correct], although they have to abide by flag state regulations and in those areas they’ll need to be amended to take account of the way French law operates.

“The first thing would be to revise the contract to see whether or not it meets the requirements. My recommendation would be to have an arbitration clause in the contract, because an arbitration meeting is much cheaper than going to court,” advises Cook. “I would talk to an arbitrator who has dealt with maritime cases, so they can point you in the right direction in terms of the wording.”

Also recommended by Cook is to check contractual hours of rest and dismissal. “What this points to is enhanced record keeping of hours of work and rest, days off and what those days off were for, whether it be annual leave, shore leave or something else. Because all of these are indicators of whether somebody is being treated fairly or not.”

Cook believes the industry is at a pivotal point where the problems posed by crew looking to take employers to court will either fizzle out or turn into a bigger problem for the industry. “France is a very popular cruising destination,” he concludes. “We want to find solutions rather than have everybody leave France and go to Italy, and cause upset that way.”