Wysocki Quinn Woollam, the recently established superyacht law firm, summarises an important Supreme Court decision that may have implications for employers who deal with the public.…

On February 2016 Pawel Wysocki, Fergal Quinn and Ed Woollam launched WQW Ltd, a new legal practice based in the West End that advises on the acquisition and financing of superyachts, commercial vessels, rolling stock and business jets.

While a number of larger law firms include these practice areas in their overall offering, Wysocki Quinn Woollam will focus purely on providing transactional advice in these sectors and will offer owners, lender and managers a bespoke service.

SuperyachtNews.com invites Fergal Quinn to summarise an important Supreme Court decision, which has implications for all employers who deal with the public (e.g. crew employers).

The recent Supreme Court judgment in the case of Mohamud v WM Morrison Supermarkets PLC, handed down on 2 March 2016, is of interest to employers, particularly those (such as crew employers) who employ people who will interface with members of the public.  The case concerns an employee of the respondent supermarket, who launched a serious physical assault on the claimant following a verbal altercation over a trivial request.  The motivation for the assault appears to have been at least partly racism on the part of the employee.

The claimant brought proceedings against the supermarket on the basis that the supermarket was vicariously liable for the violent actions of, and the injuries caused by, its employee.  At the court of first instance, the trial judge dismissed the claim on the basis that there was an insufficiently close connection between what the employee was employed to do (essentially to act in a customer service role) and his wrongful conduct in attacking the claimant, for the supermarket to be liable for the employee’s actions.  This decision was upheld in the Court of Appeal and the claimant then appealed to the Supreme Court, challenging among other things the application of the ‘close connection’ test in his case.

The Supreme Court, in a unanimous decision, allowed the claimant’s appeal and held the respondent vicariously liable for the actions of its employee.  The Court found that there was nothing inherently wrong with the ‘close connection’ test but in this case, the employee cannot be said to have metaphorically taken off his uniform and gone off on a frolic of his own when he came out from behind his counter and attacked the claimant – in fact, he was following up on what he had already said to the claimant (albeit abusively) while serving in his role as a customer service representative of the employer.  The Court found that the employee’s motivation in the attack was irrelevant – it did not matter whether he was motivated by personal racism rather than a desire to benefit his employer’s business.

The judgment highlights the need for employers of people in public-facing roles to take the utmost care in their selection and training of such individuals.  It also highlights again why owners’ lawyers need to take care that service contracts do not include exclusions of liability for those instances when employees act ‘beyond the scope of their employment’ to ensure that service providers do not seek to escape liability for damage caused by an employee by arguing that the employee acted outside the scope of their employment (for example, by physically assaulting a member of the public). 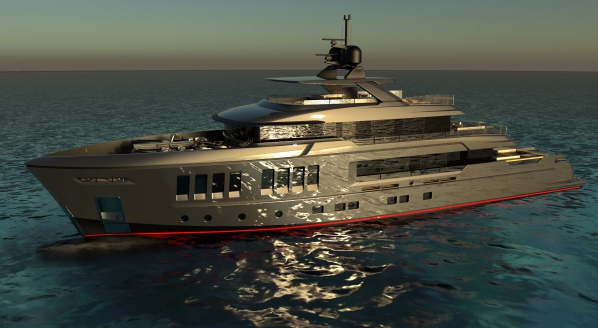