A crewmember from Fincantieri’s 140m motoryacht has died following an incident with the superyacht’s anchor chain in Thai waters.… 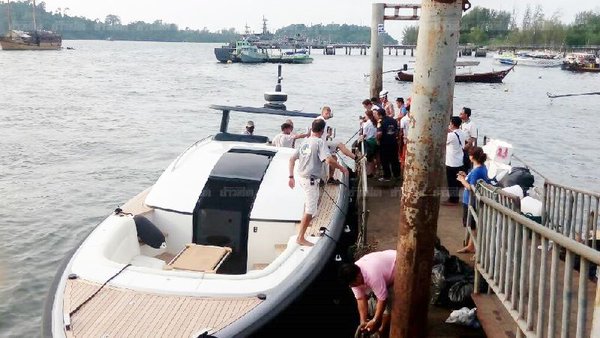 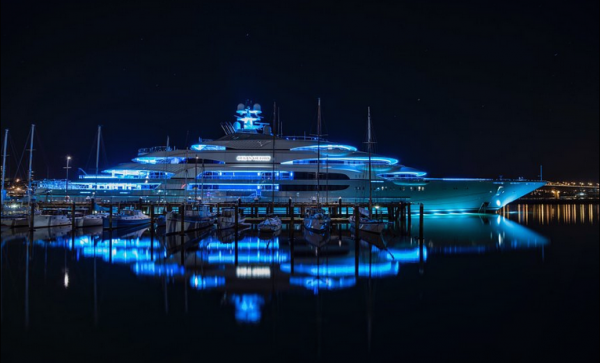 It has been reported that a Bulgarian crewmember from Fincantieri’s 140m motoryacht Ocean Victory has died following an incident with the superyacht’s anchor chain.

The incident reportedly took place in the waters of Thailand’s Mu Ko Similan National Park and involved a form of entanglement with the superyacht's anchor chain, resulting in severe blood loss. However, media reports vary in details as to exactly what happened and as of yet The Crew Report has been unable to make contact with relevant authorities.

According to the Phuket Gazette, Royal Thai Navy chief petty officer Watcharin Promruang of the Third Naval Area Command, was quoted as saying,“[The crewmember] was rushed to Thaplamu Pier in Phang Nga on a small craft dispatched from the superyacht and transported overland by ambulance to Bangkok Phuket Hospital, where he was pronounced dead on arrival.”

The health and safety consultant and ex-superyacht chief officer, who highlighted the incident to The Crew Report, stated, "I find incidents of this magnitude bring into question the safety culture within the superyacht industry."